"We need to make room for difference", implored Revd Dr Leão-Neto. His message has never been more timely. 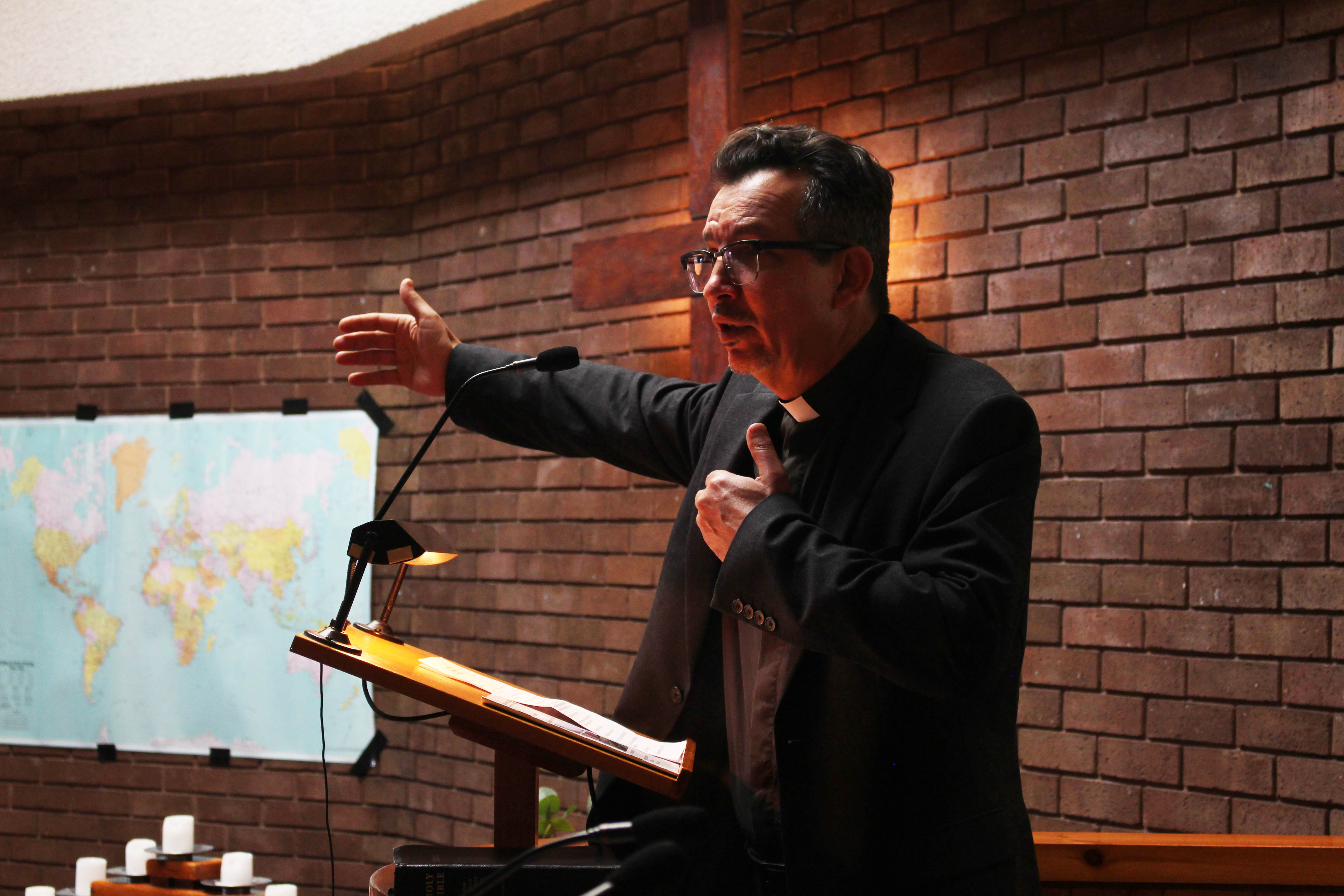 This was the World Church Circuit Service so consequently the various songs originated on different continents and showcased our many cultures and languages.

The theme of ‘Unity’ was most evident in a song-and-dance version of the Lord's Prayer led by Youth and Children's worker, Arul Israel, who taught the congregation some Indian dance moves and gestures. 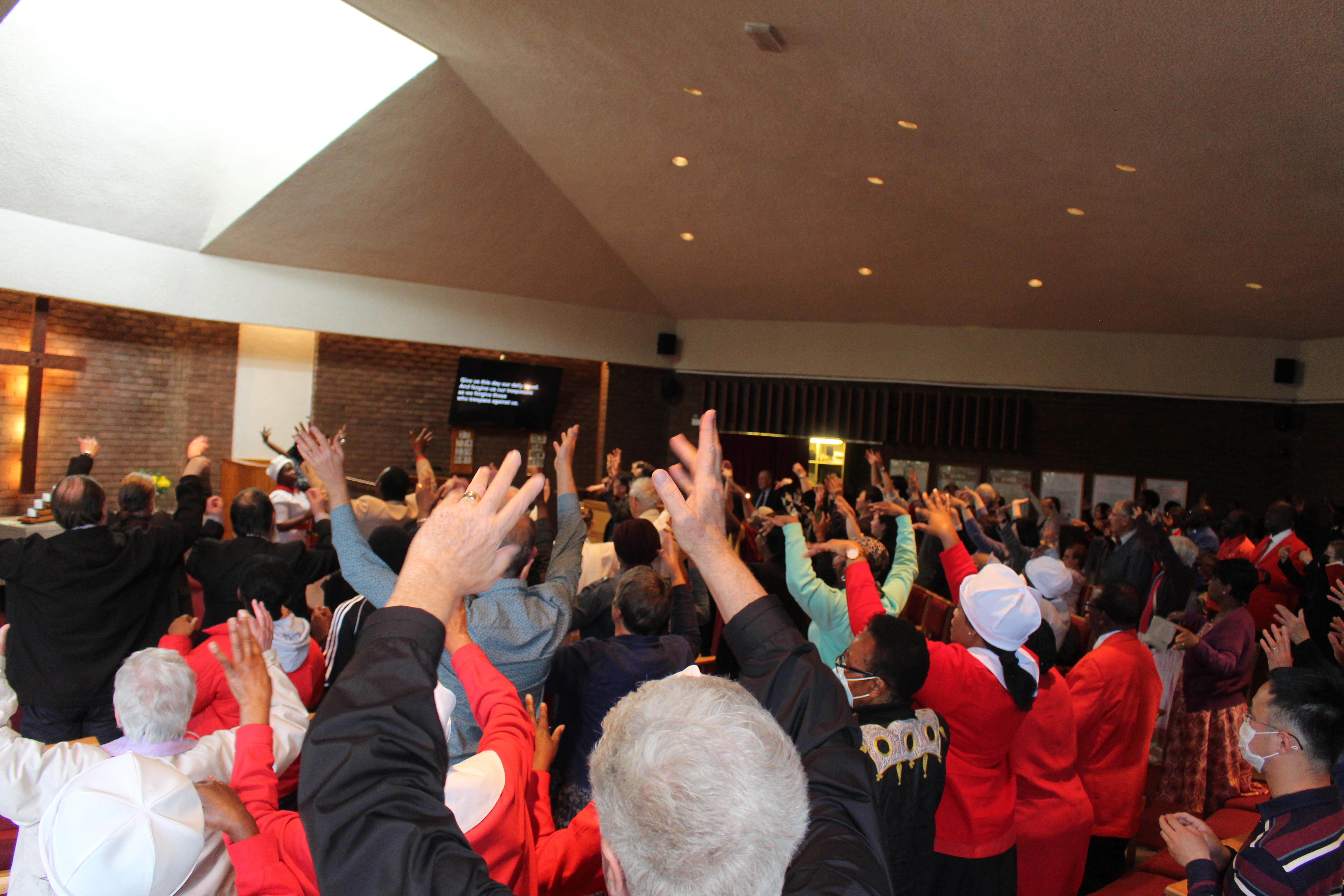 Choirs from both the Birmingham Chinese Church and the Methodist Church Zimbabwe Fellowship UK brought wonderfully diverse energies into the room: serenity, passion, joy and liberation. 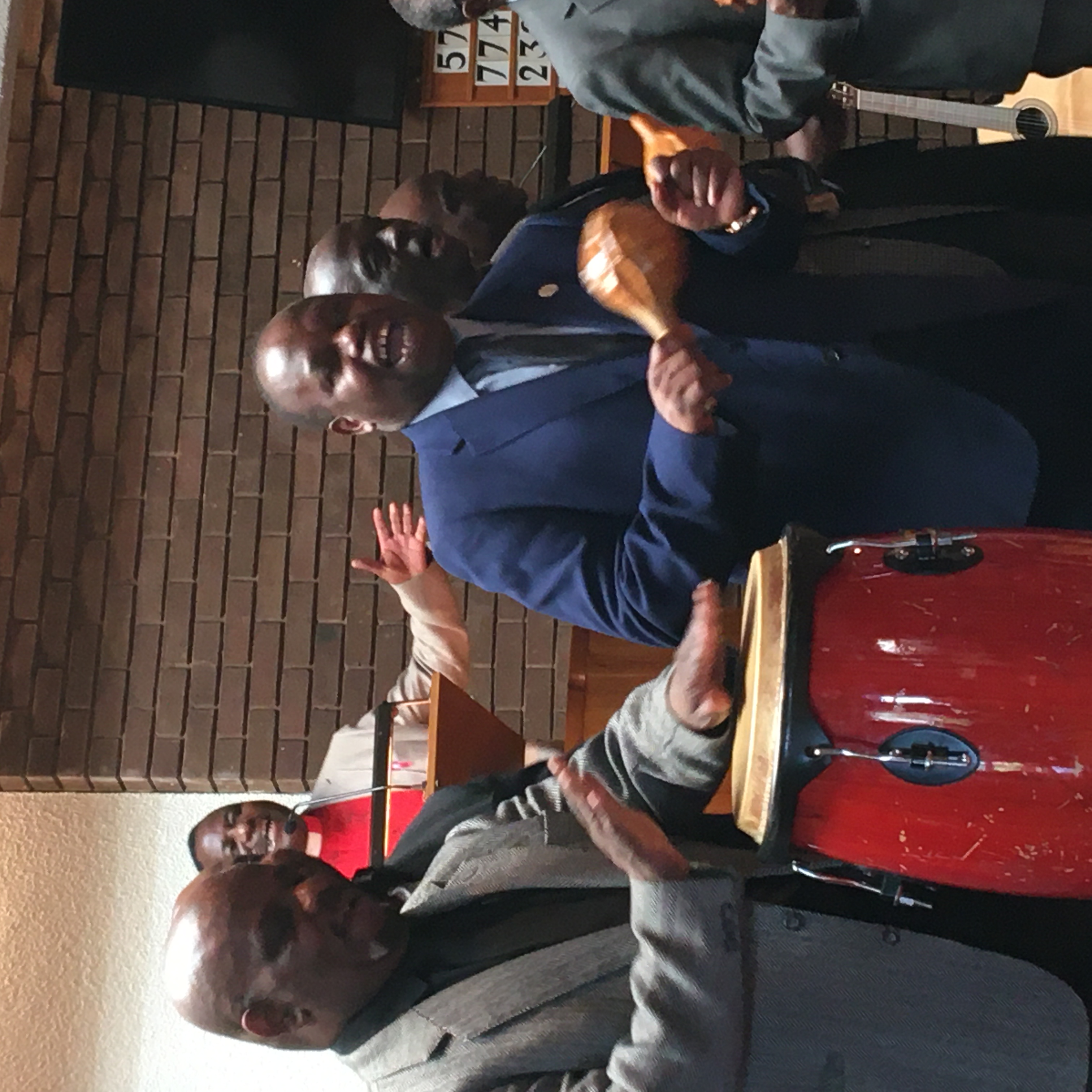 And there was more dancing. 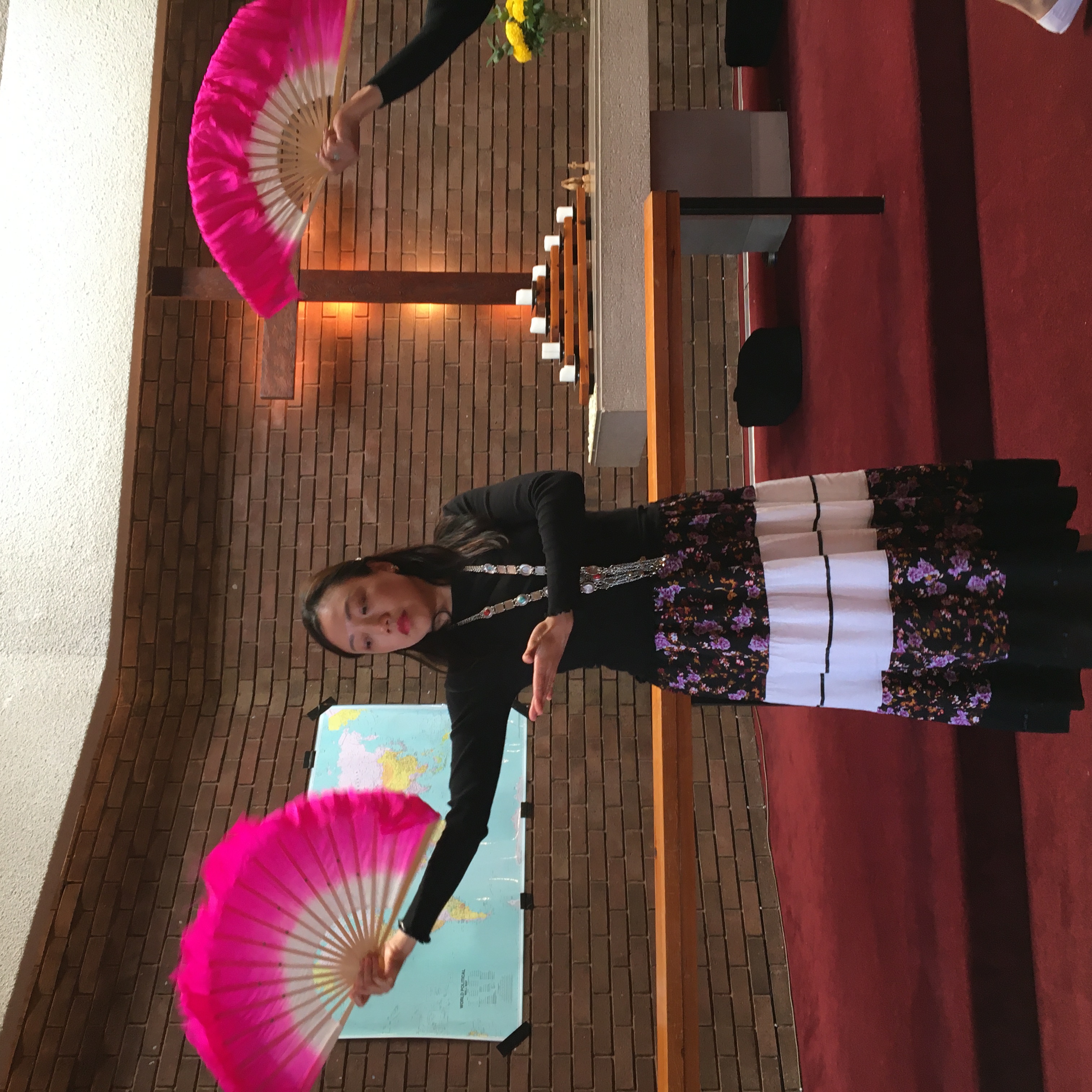 One of the highlights of this celebration was guest preacher Revd Dr Reynaldo F. Leão-Neto (Ecumenical, Interfaith and Cultures and Languages Fellowships Officer for the Methodist Church) leading us in a song proclaiming blessings of peace. 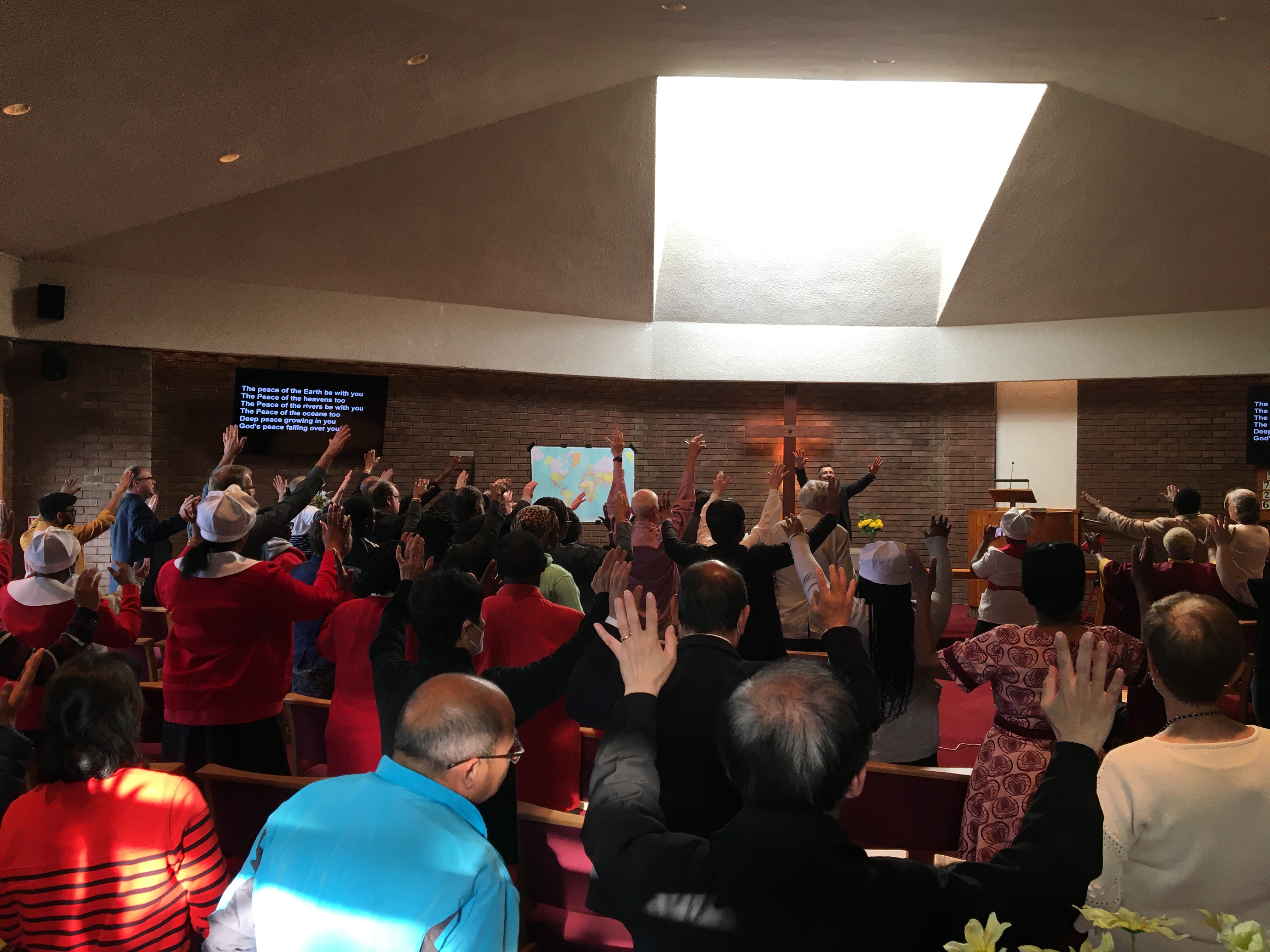 In his message he emphasised that if we are to be a truly World Church we need to make room for difference. He finished his message by picking up a guitar and singing a Portuguese song, coaxing us to join in on the chorus. 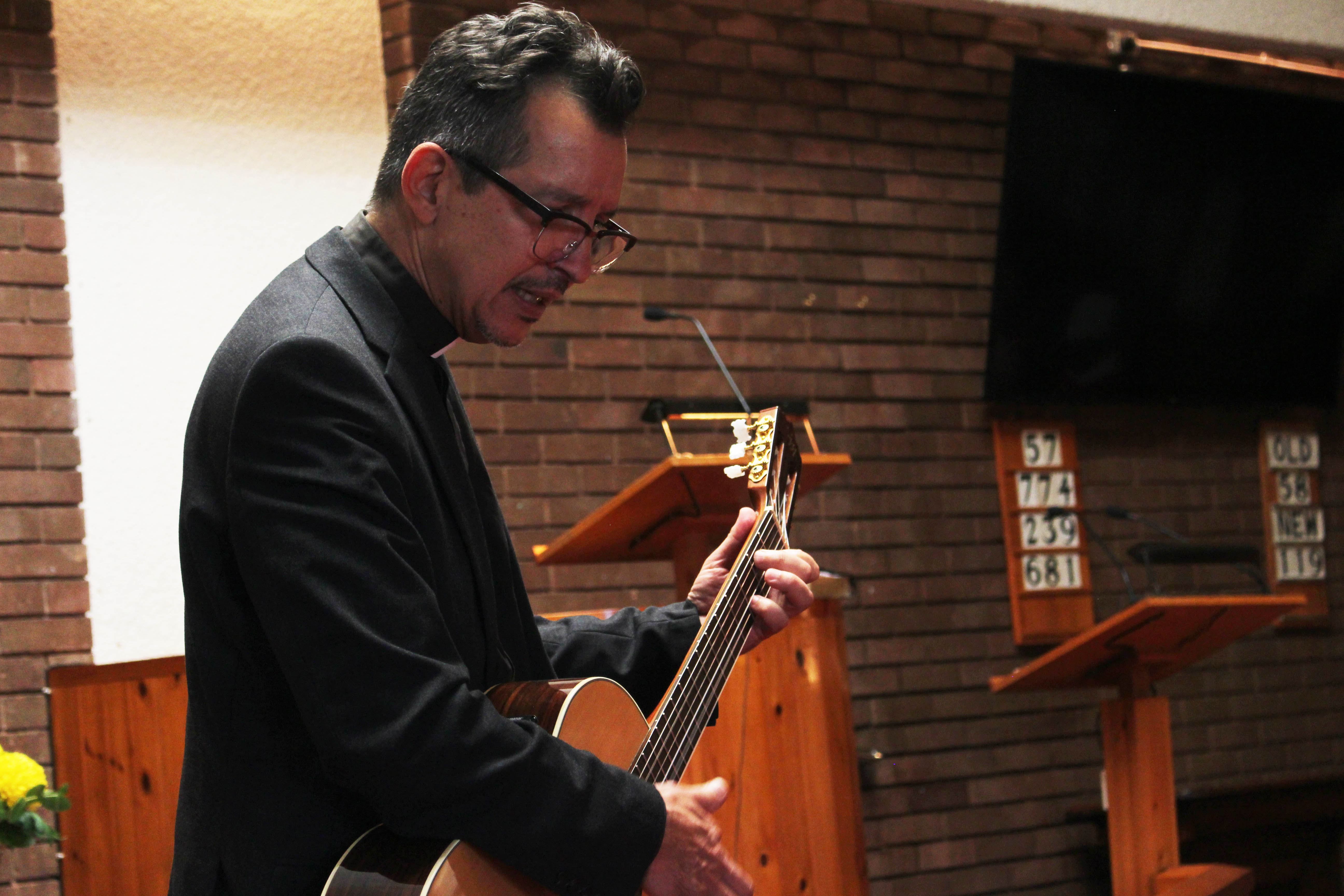 On arrival each person was handed a post-it note on which to write the name of the place or nation they felt a special affection for and late in the service we each approached a large world map and placed our post-its right where we had each decided was special to us. 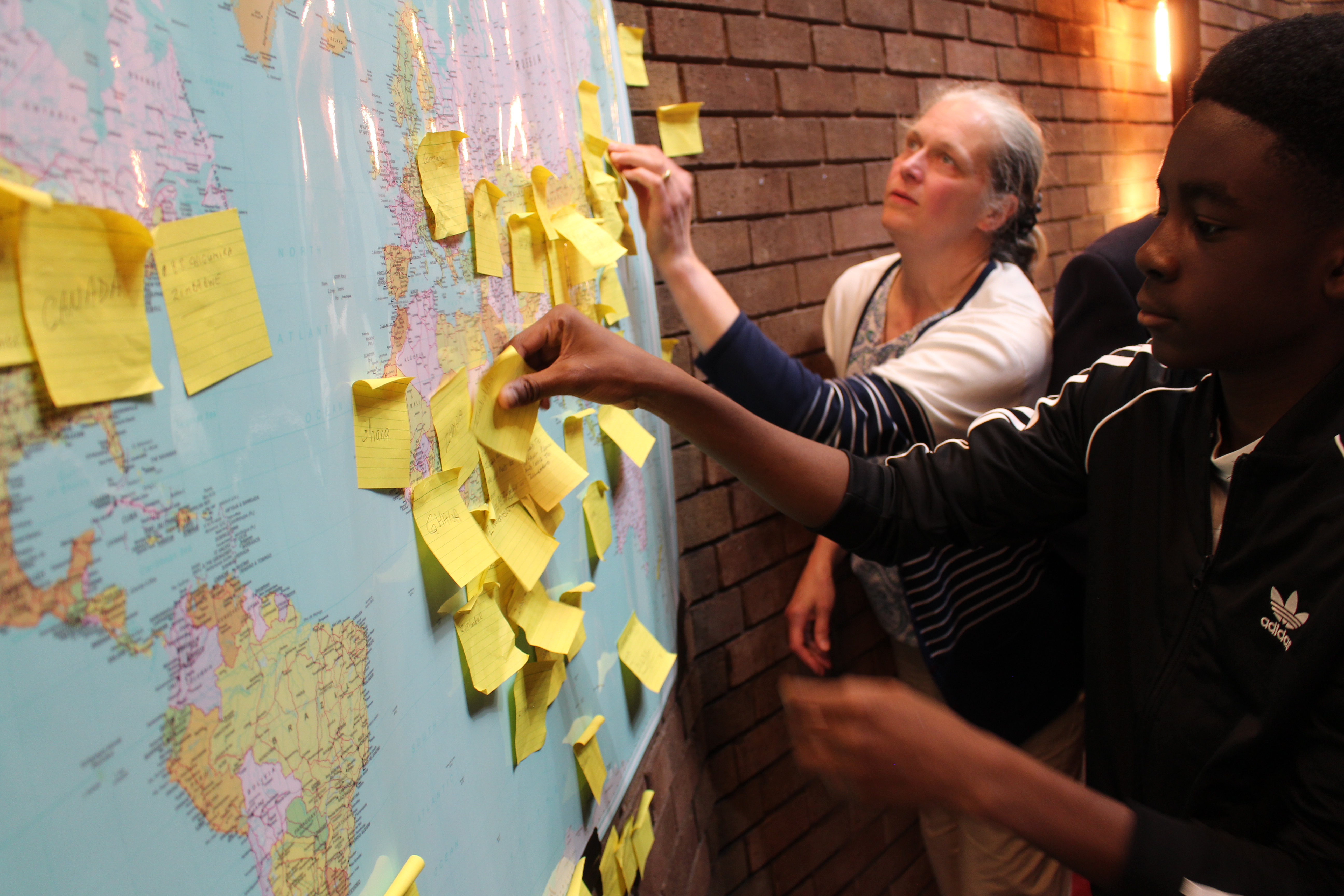 The map was covered. We have a sense of affinity with places across the globe: from Ireland to Barbados, from Zimbabwe to China, from the UK to... 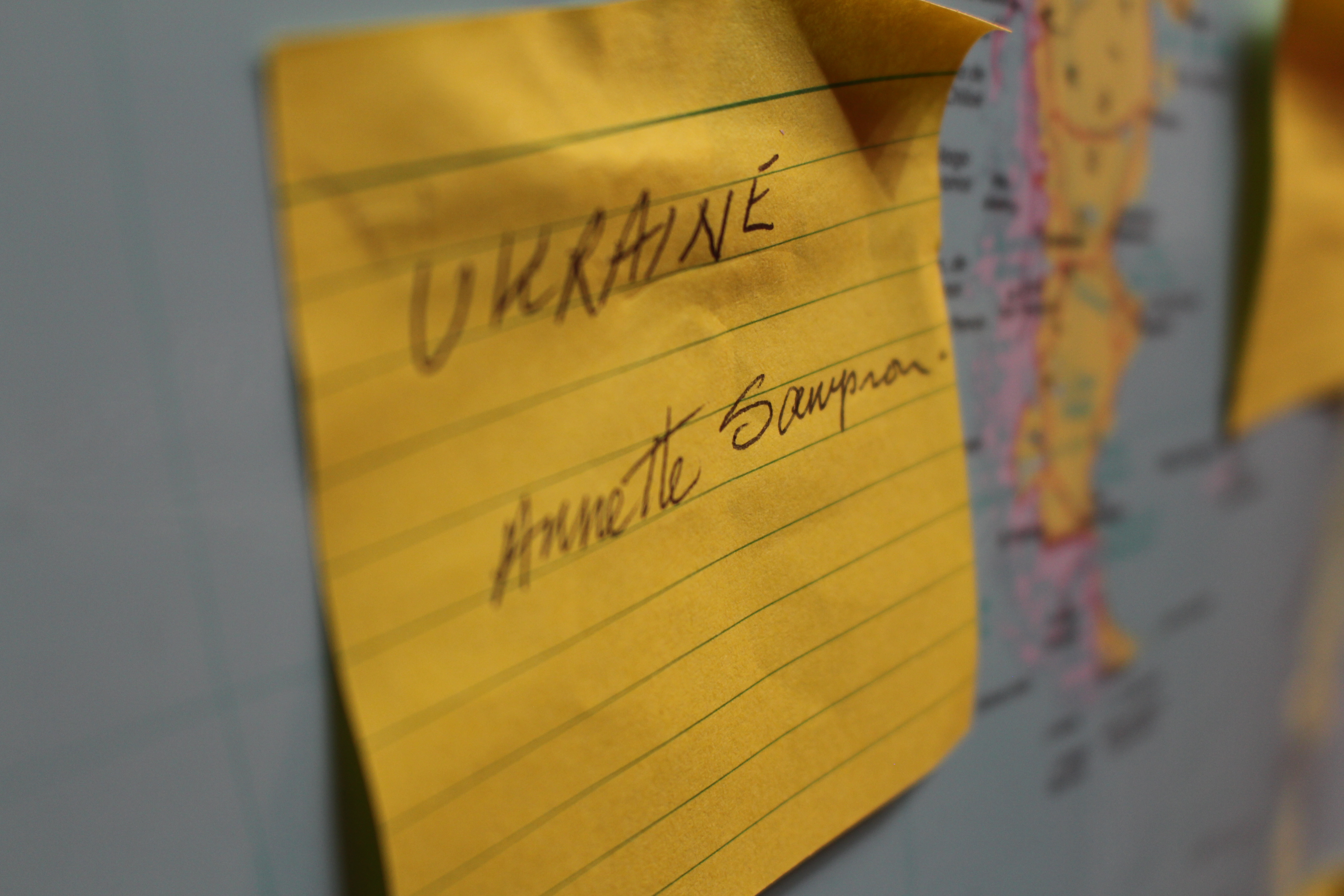 Afterwards the food and drinks created an atmosphere for further conversation and connection between different communities and cultures. 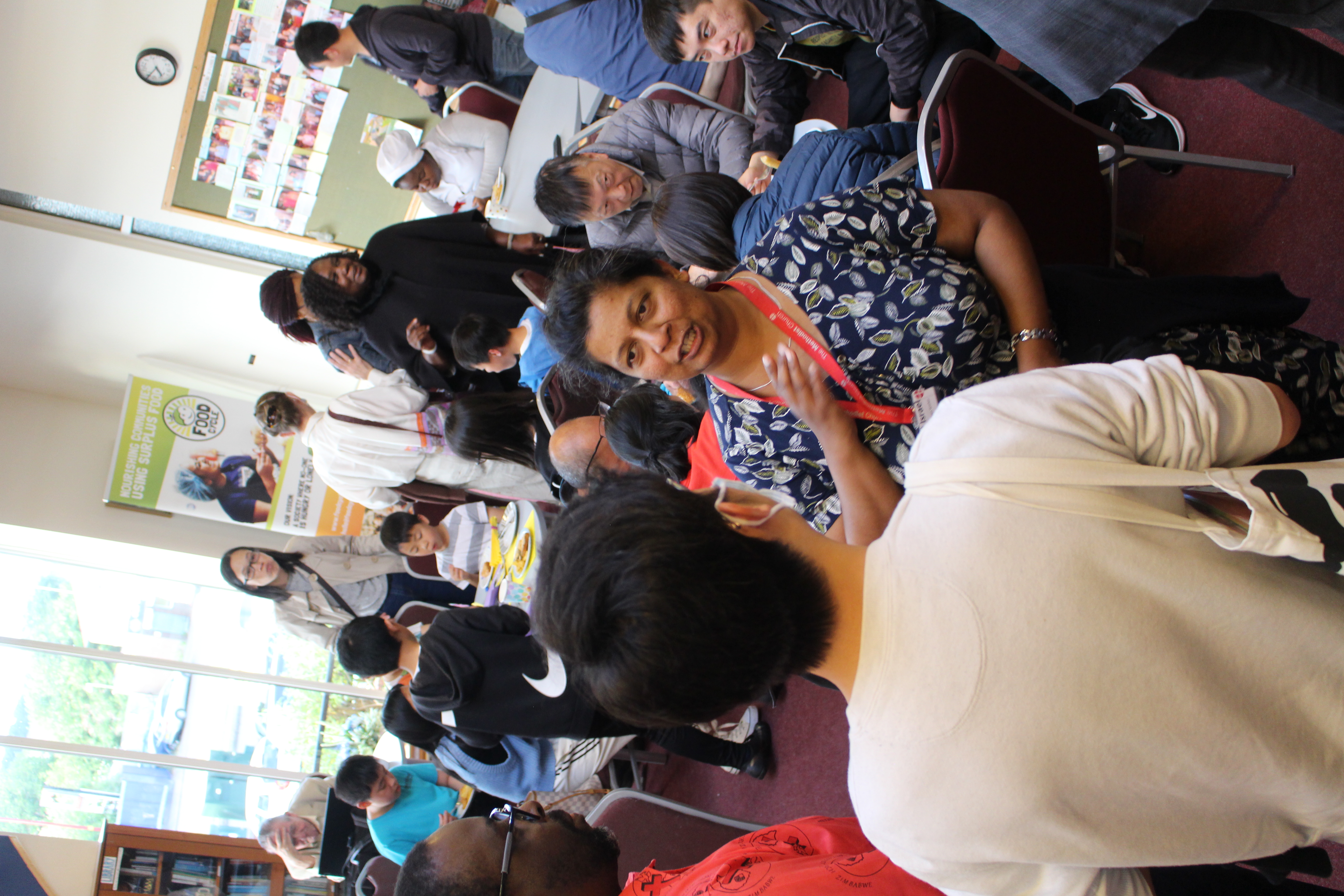