On Monday 15th July in the evening we said goodbye to a total of six excellent people, three Ministers and three Lay Workers. Read more below.

The nature of being a denomination within which Ministers regularly move means that saying farewell to people can be a regular part of church and circuit life. Rarely is it that we say goodbye to such a high number of people as we did this summer in the Birmingham Circuit. The service was full of good humour and fun as we said goodbye to these six wonderful folk who have been part of our lives and our journey either as Ministers or as Lay Employees. They are, starting top left and finishing bottom right in the images below.... 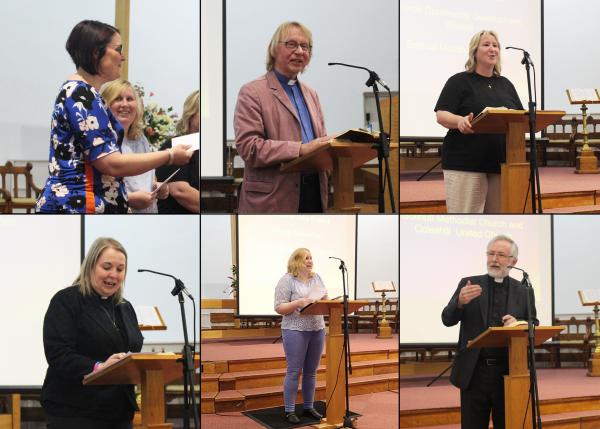 We are so grateful for all their contributions to the Birmingham Methodist Circuit as we have journeyed together and wish them every blessing as they begin a new chapter in their lives.

The Songs of Praise style service was very enjoyable, focussing around an opportunity to hear stories from each of the leavers along with a hymn/song of their choice, making it a wonderful occasion. The Zimbabwean Fellowship opened and closed the service with wonderful praise music and the service was led by Rev Alison Richards, along with Rev Dr Neil Johnson and Rev Nick Jones (Superintendent Team Ministers).

*’Sitting down’ is the term used in the Methodist Church when a Minister retires. They then become Supernumerary Ministers within the circuit they choose to live in and continue to contribute to the life of the church.
**The Methodist Church appoints Ministers (Presbyters and Deacons) to circuits/churches around the country for a period initially of five years, although extensions are possible to this five year period.

There are some photographs from the service below. 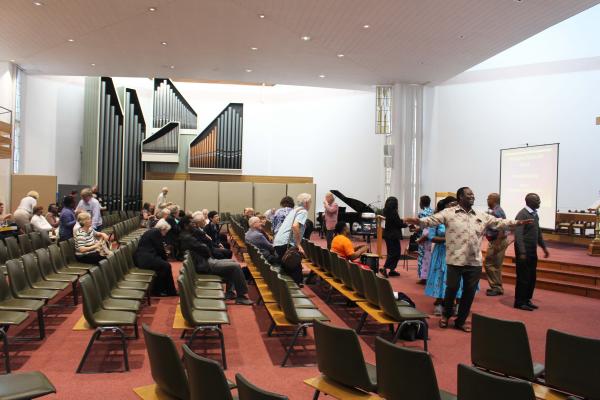 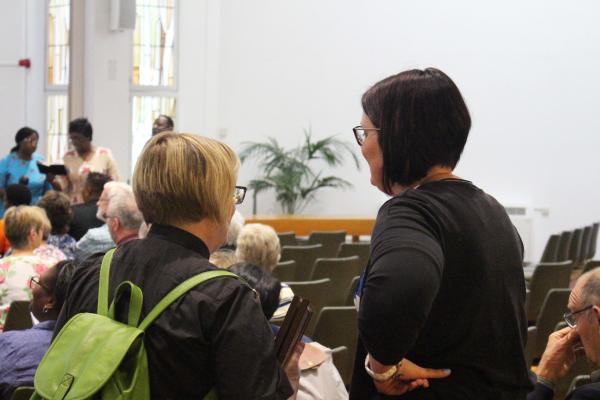 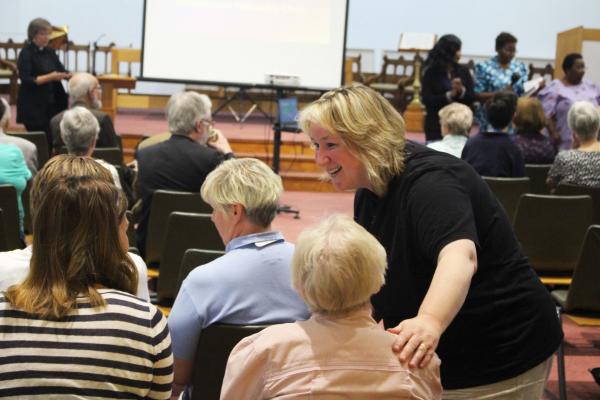 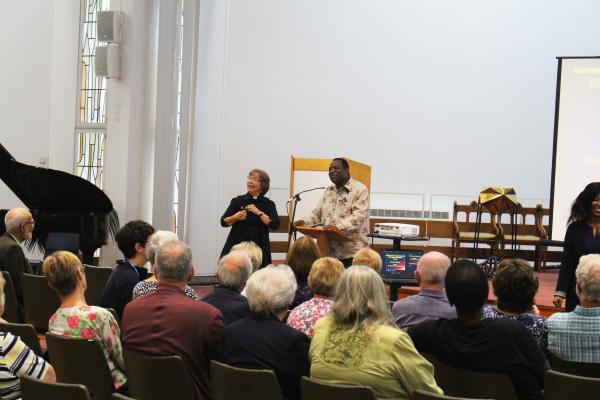 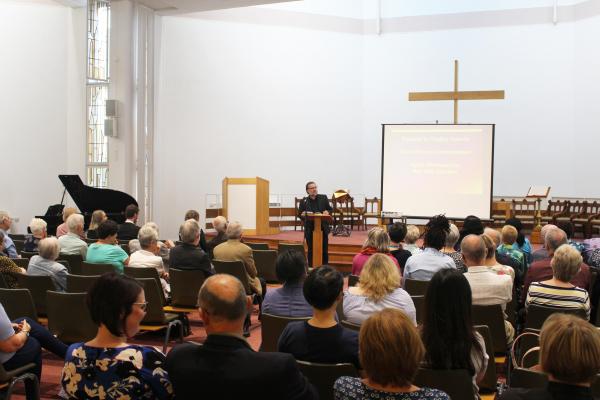 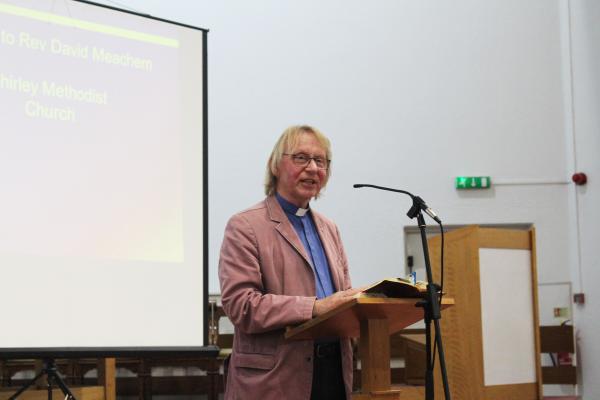 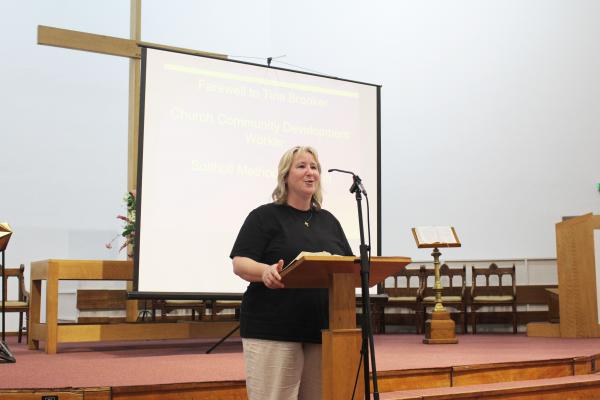 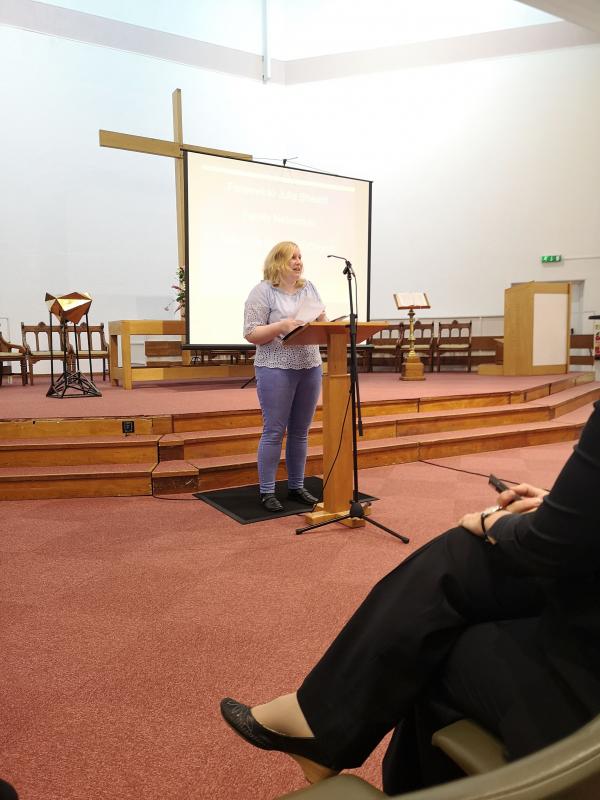 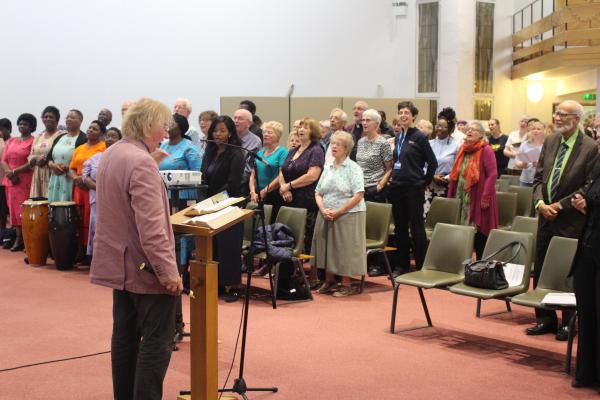 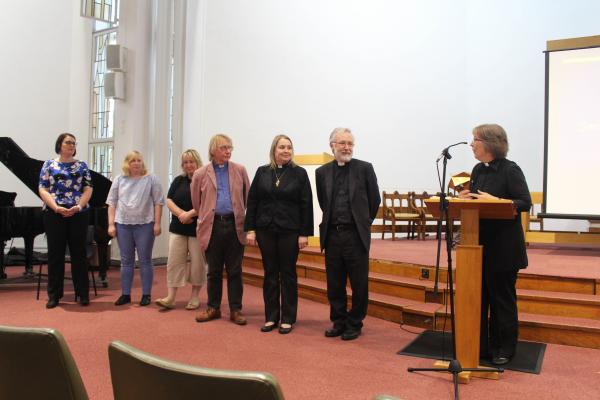 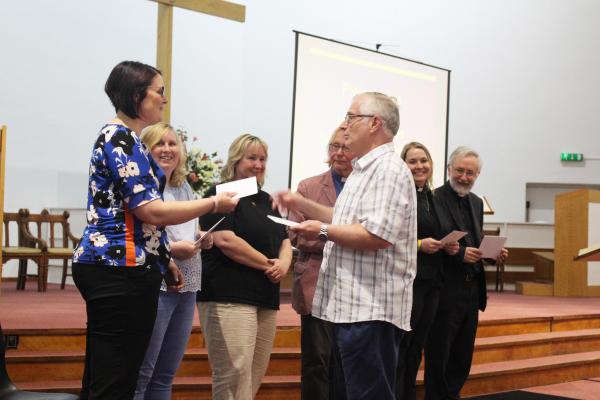