Our young people along with other young people from the District recently spent the weekend at the Pioneer Centre in Kidderminster.

The Theme was ‘Rest, Revival and Refreshment’ – all in the name of Jesus.

We had access to outdoor activities including high ropes, aerial trek, abseiling, fan jump and initiative games, there was indoor caving, archery, a challenge course and an inflatable challenge. 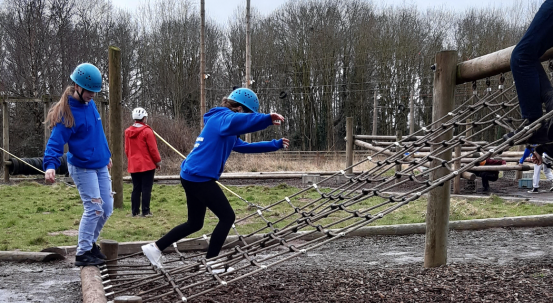 There was a buzz as we descended at the Pioneer Centre, young people from The Birmingham Methodist Circuit and Wolverhampton and Shrewsbury Circuit.

There was opportunity for group worship, learning new songs, bible study, time to be still, time to get reacquainted with friends not seen for 2 years due to Covid and time to make new friends. 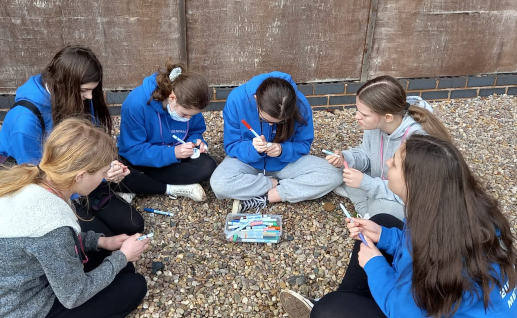 We had a campfire which was amazing and shared communion together, that was an experience, communion in the dark and the wind decided to descend upon us halfway through.

Have a read of what some of our young people had to say:

Mark was looking forward to meeting new people and getting to know people. He enjoyed the food, the talks and the fencing activity.

Andrew was worried that it would be boring and that he would not enjoy it. However, he recognized that the whole weekend helped him Rest, Refresh and Revive, revive by meeting new people, Rest by not having to do as many jobs around the house! He enjoyed meeting up with new people and making new friends from around the district.

Carys thought it was good to be able to get to know the people from Lyndon Methodist Church, as they didn’t really get to know them at 3Generate despite camping nearby.

Owain enjoyed “the thing that was a bit like a telegraph pole that you climbed up and jumped off the top.”

Lyndon young people enjoyed the weekend, but some from the older group struggled a bit with the religious bit as they found it intense at a time.

Lucy said she like the fact that it was smaller than 3Gen, but felt there we a lot of older young people who didn’t want to do any activities and younger ones were talking a lot. She loved the activities, thought the food was very good and accommodating for special dietary requirements. 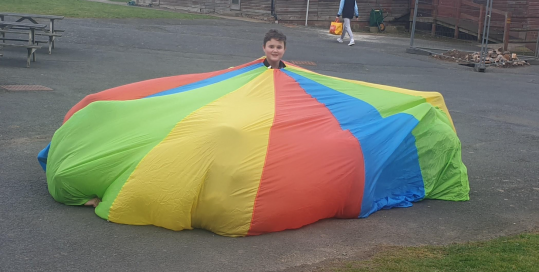